During the summer I got the chance to check out the Brynmawr Market Hall Cinema. While there I got access to all areas of the cinema which was a treat to say the least. 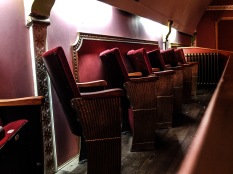 The cinema first opened its doors in 1894 and is now celebrating its 122nd birthday. The cinema consists of a single screen which only shows up to 5 movies a day depending on the length of the features. In 2014 they won the cinema of the year award. 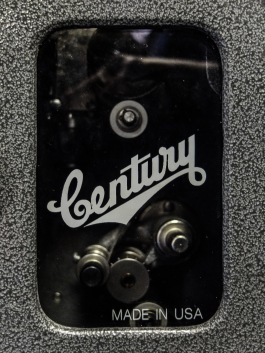 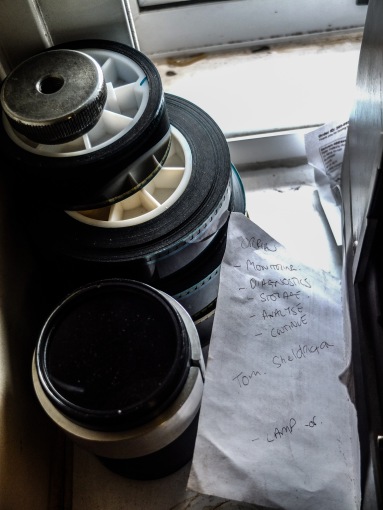 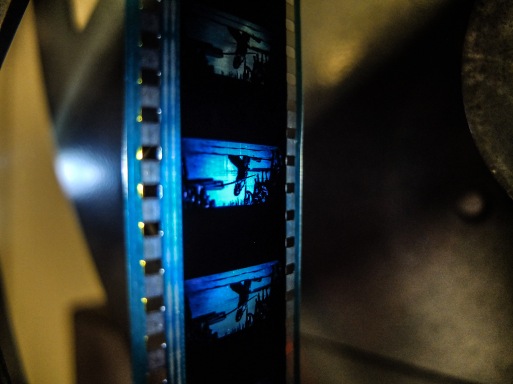 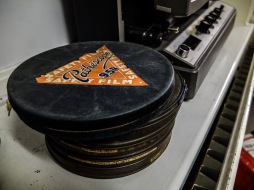 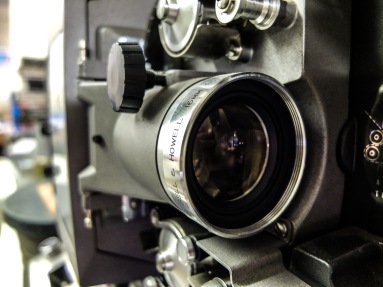 The cinema has been recently refurbished, new more modern and comfortable seating leaves ample leg room for cinema patrons. But that hasn’t taken away from the historic decor and charm of this old cinema. The lobby and projection room are littered with old projectors and film prints. Even going so far as to keep a single row of the original cinema chairs on display in the screen.