This camera has become my main workhorse. I’ve been using it for everything. Portraits, street work, events, landscapes and so much more. It is one of my all time favourite pieces from my collection, which is a good thing considering how much effort is required to use it.

END_OF_DOCUMENT_TOKEN_TO_BE_REPLACED

Due to the varied nature of photography, many different breeds of camera exist. Some more complicated and set up for the professional, and others are for a far more simple market.

Box cameras are some of the earliest and basic designs, that often still function even to this day. Most operate using a simple leaf shutter and most having very few, If any aperture options. The camera was made in England between 1946 and 1950. It is a simple square format box camera, with very little in the way of exposure control. It has a stamped metal body and a huge, bright waist level viewfinder.

It has two shutter speeds “I” for “Instant” (roughly 1/30th sec when manufactured) and and “B” for “Bulb” by my guess, the aperture is somewhere around f.8 which is fairly typical of these kinds of cameras. 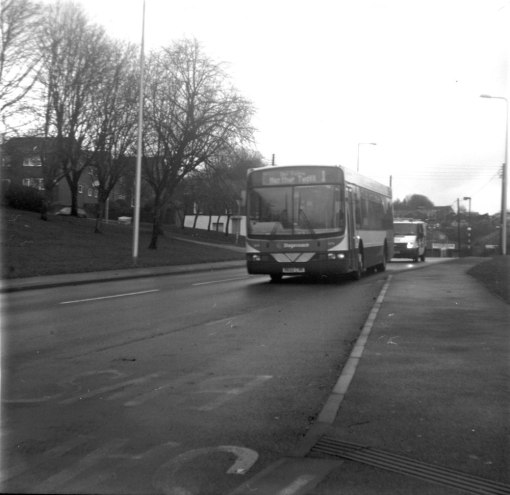 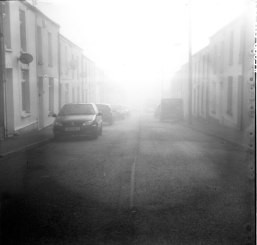 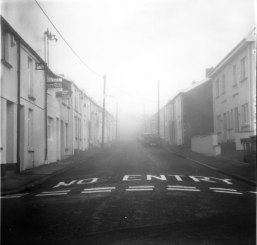 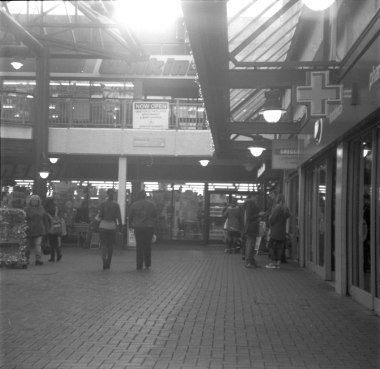 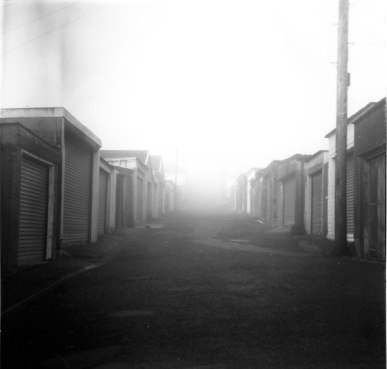 As a result of the fixed shutter speed and aperture, the only part of the exposure process that the photographer has control over is the film speed. In my research I’ve found most film from this era to be around the 100iso region but is often (unhelpfully) labelled as “panchromatic” own brand film as most of these companies produced cameras to sell their own film stock.

As a result I often use Ilford fp4 in cameras of this era because it has the best chance of getting the correct exposures.

The camera is reasonably nice to use, again it’s super basic and ergonomics were unheard of in the 40s in the UK.

That being said, it’s a wonderful addition to my collection, you really don’t have to think about much while shooting, because there’s nothing you can do to adjust exposure anyway. Just being able to focus on composition is a great exercise for any photographer. And cameras like this are the perfect opportunity to practice!

You press the button and we do the rest

I’m a fan of good design, and in the realm of photography you’d be surprised by how many badly designed products are available on the market. Thankfully,… END_OF_DOCUMENT_TOKEN_TO_BE_REPLACED

While on a day trip to London, we stumbled upon a real hidden treasure on Museum Street in London. This camera Museum/gallery/coffee shop first opened in 1999… END_OF_DOCUMENT_TOKEN_TO_BE_REPLACED

On the 30th of September I rode in and photographed the Cardiff leg of the Distinguished Gentleman’s Ride. The ride is to raise awareness of men’s health… END_OF_DOCUMENT_TOKEN_TO_BE_REPLACED

Can it beat the original?

This is where it all started.

This year I planned to take part in the distinguished gentlemans ride in support of the movember foundation, prostate UK and to raise awareness of mens mental… END_OF_DOCUMENT_TOKEN_TO_BE_REPLACED